Showing posts from October, 2017
Show all

October 12, 2017
Two days ago, it was World Mental Health Day. World Mental Health Day is observed on 10 October every year, with the overall objective of raising awareness of mental health issues around the world and mobilizing efforts in support of mental health. Mental health is just as important as physical health. There are many people in the world affected by mental health issues. Globally, more than 300 million people suffer from depression, and 260 million suffer from anxiety disorders—many of whom live with both conditions. Personally, I am affected by both conditions. They are debilitating at times. Some people are more functional than others. Some people can put on a fake smile and pretend their problems are non-existent. Here’s a deeper look at how mental health issues affect Americans: 1 in 5 (or 43.8 million) adults experience mental illness in a given year. 1 in 25 (or 10 million) adults experience a serious mental illness. 1 in 100 (or 2.4 million) live with schizophrenia. 2.6
Post a Comment
Read more 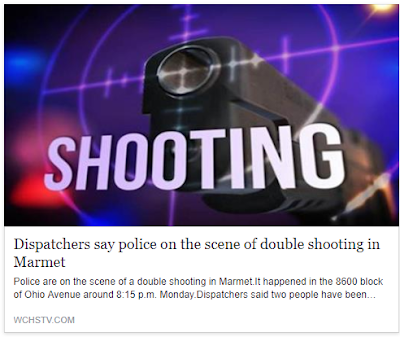 This was the news article that I saw on Facebook the other day. To anyone else, it would just be an informative article about a shooting in Marmet, West Virginia. To me, it's an instant heart attack because there's a shooting in Marmet. Why is this? This is because I'm married to a police officer, specifically one who works in Marmet.  My immediate reaction is "holy shit". I know I can't call because he's on scene and it could compromise his safety. The next reaction is "okay, let's breathe and read the article for more information". I read the article. There's no officers involved. Insert sigh of relief.  This is my reality. This is my family's reality. This is my husband's every day.  My husband was a mechanic when we first met. For the first year we were together, it was the career he felt like he was stuck with, even though he was entirely burnt out on it (and the drama attached to where he worked). Almost a y
Post a Comment
Read more 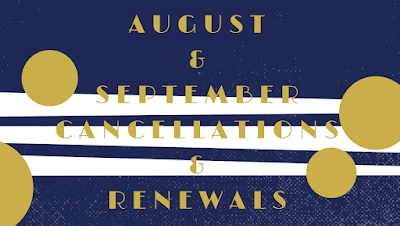 October 09, 2017
Hello readers or passersby. If you're new to my blog, my name is Dori McDonough. I go by Dori Roberts on the internet a lot because I am married but haven't changed my last name legally. I'm a mother. I'm a wife. I'm a graduate student. I'm a lot of things. I can label myself as several titles, but I'm more than that. One of my passions is writing. One day, I hope to write a few books. One day, I also hope to be a more effective activist for domestic violence victims. One day, I hope to do a lot of things. I've blogged on several platforms: Tumblr, Wordpress, and others. I found my home here at Blogger. I'm not consistent. I know that's true. But I want to be more consistent. I really do. I think it would be healthy for me. So, please stay with me. Subscribe if you wish. This platform is for me. For you. For us all. Hopefully, there will be some sort of normalcy and consistency soon. Until then. x
Post a Comment
Read more
More posts